There are 13 members of TBNRD’s Board of Directors, 12 of whom are elected from designated sub-districts and one at-large member. You may see the sub-district location of each director when you select their name.

Meetings are held at Tri-Basin NRD, unless otherwise designated. During the month of August, Tri-Basin NRD usually holds the meeting at another location within the district in conjunction with the Annual Board of Directors Tour. 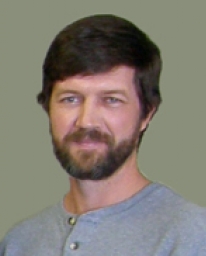 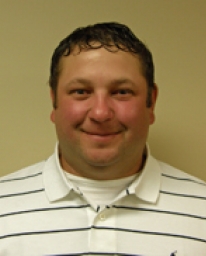 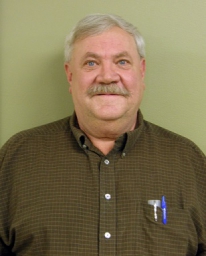 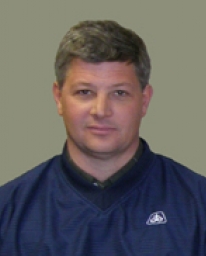 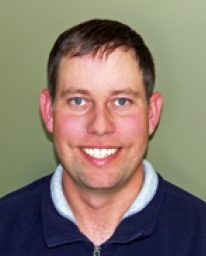 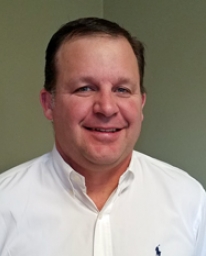 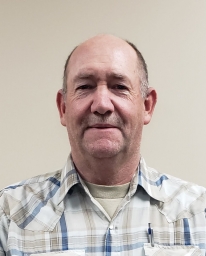 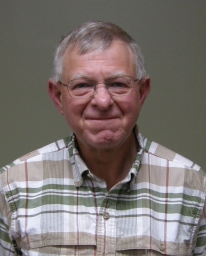 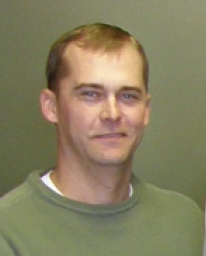 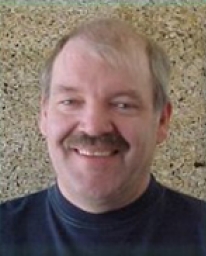 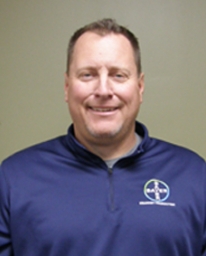 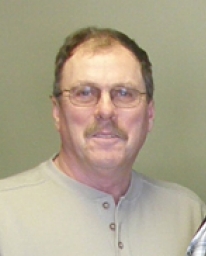 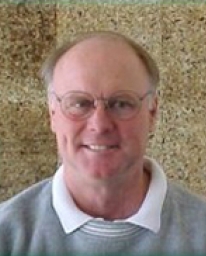 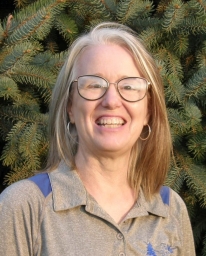 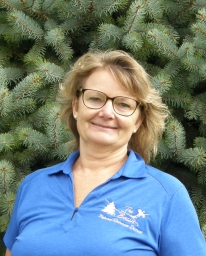 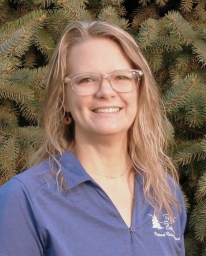 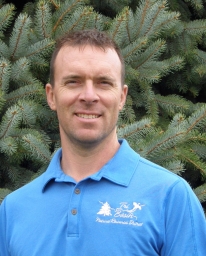 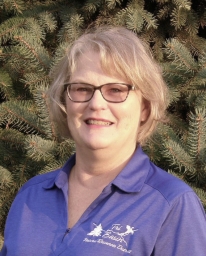 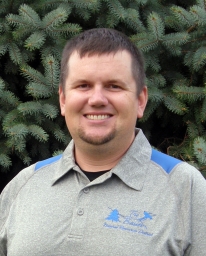 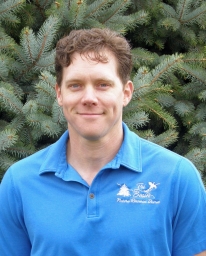 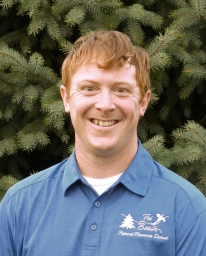 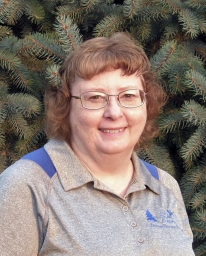 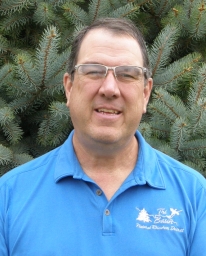 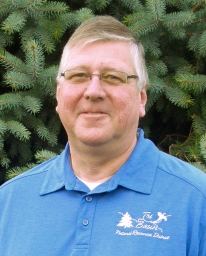 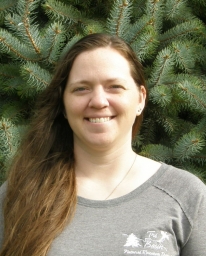 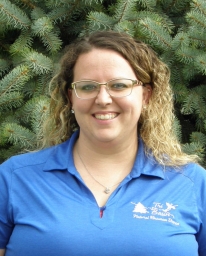 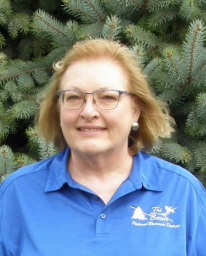